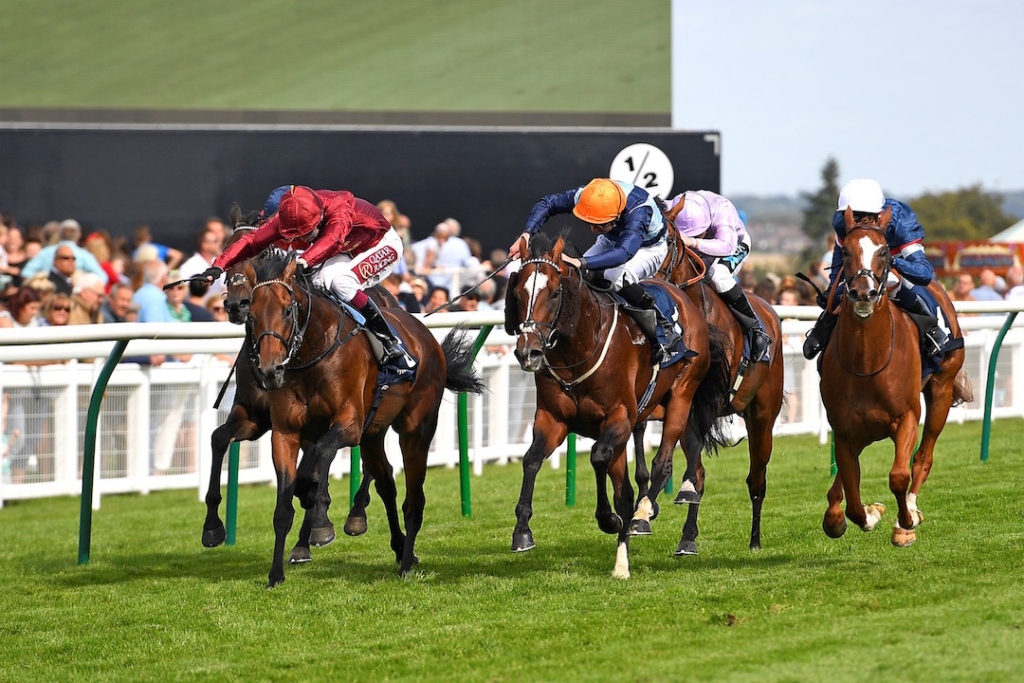 Salisbury Racecourse welcomed a crowd of 6,500 to their Netherhampton track, across two days for their Summer Holiday Family Fun Days with a bumper 8 race card each day. The weather across the two days couldn’t have been more different, the Wednesday being very wet with soft ground and the Thursday being dry, warm and sunny. 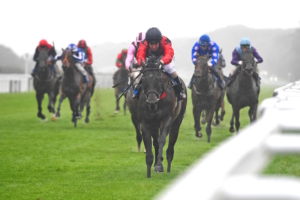 Ascension justified favoritism in the opening race on the first day, division one of the British EBF Molson Coors Novice Stakes for Roger Varian and jockey Jack Mitchell. The second division of the race went to Marcus Tregoning trained Impressor who missed out on a win on debut at Glorious Goodwood but did nothing other than impress at Salisbury in the hands of Martin Dwyer after pulling away from favourite Stoweman to win by three and a half lengths. 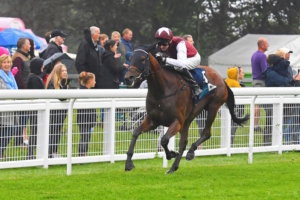 The feature race on Wednesday was the £50,000 Listed EBF Upavon Fillies’ Stakes and favourite Fanny Logan won as easily as a 1/2 favourite should in the hands of Robert Havlin for John Gosden, as she quickened up and drew away seven lengths clear of her rivals.

Thursday was a day of top-quality doubles, as jockeys Tom Marquand, James Doyle and Oisin Murphy all scored twice on the eight-race card.

Elegant Erin had the advantage of experience in the Sorvio Insurance Brokers Maiden Auction Fillies’ Stakes and used that against newcomer Freyja when battling up the home straight under Tom Marquand to narrowly hold the lead for trainer Richard Hannon, in the colours of The Pall Mall Partners.

Henry Candy is in fine form at Salisbury this season with a 38% strike rate, and after course and distance winner, Raincall’s success in the First Carlton Fillies’ Handicap, he is now the leading trainer at the course for 2019. 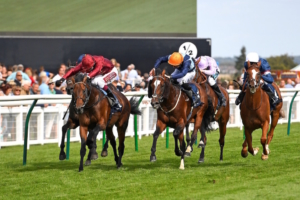 The Thursday feature, The Tattersalls Sovereign Stakes is Salisbury’s richest prize money race of the season with a total value of £72,500. The race, run over a mile, was narrowly won in a photo finish by Kick On, who held off Eve Johnson Houghton’s Accidental Agent by just a nose. Kick On’s victory meant Newmarket trainer John Gosden had won the feature race on both days and gave jockey Oisin Murphy his 104th win of the season.

As well as thrilling racing both days, there was also a great atmosphere in our family area of the Sarum enclosure as children enjoyed picnics and free entertainment; face painting, mini fairground rides, inflatables, puppet shows and a very popular ‘Crazy Creatures’ tent. Don’t forget that under 18’s race free at all Salisbury meetings.

Salisbury next race on the evening of Friday 23rd August. Tickets for all remaining meetings can be purchased at tickets.salisburyracecourse.co.uk