Home Going Reports Spire FM Back On The Track 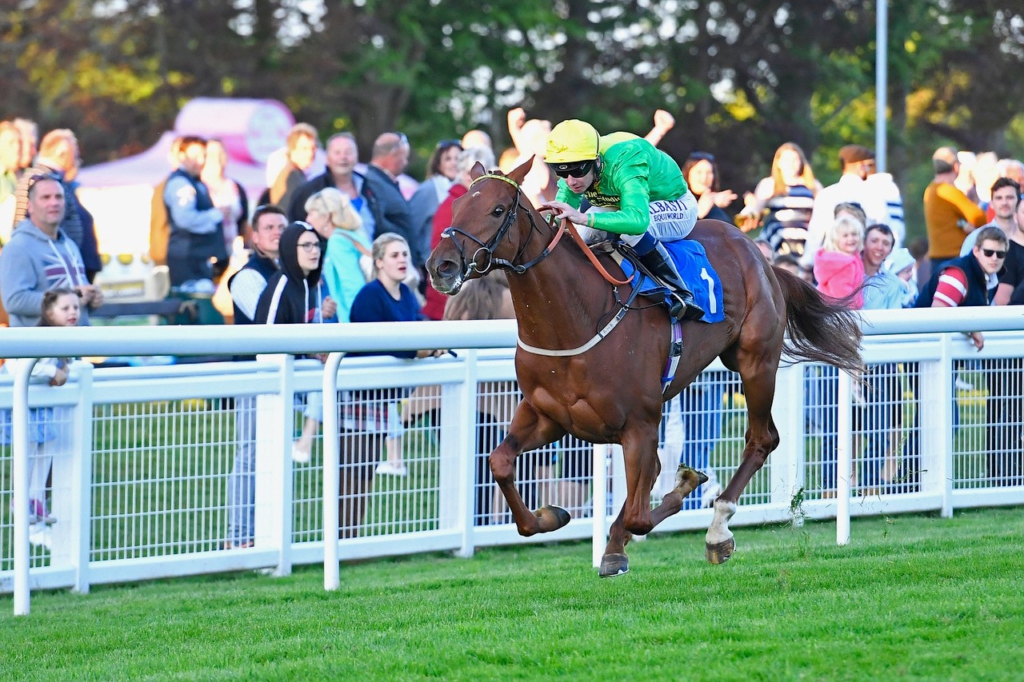 Salisbury Racecourse hosted the ever-popular Spire FM Back on the Track race meeting on Saturday 25th May.

The evening started with success for Welsh trainer, David Evans, who saddled the lightly raced colt Dark Optimist to land The George Smith Horseboxes EBF Maiden. Dark Optimist stayed on strongly under jockey John Egan in the final furlong to beat favourite Partridge by a nose.

Raincall justified favouritism on handicap debut under the mount of in form jockey Harry Bentley for trainer Henry Candy in the Sharp’s Doombar sponsored 6-furlong handicap. 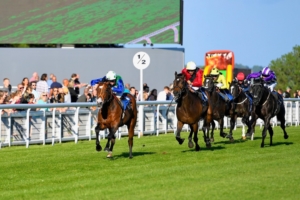 Amplify won The Saunton Sands Hotel Maiden, providing jockey Jason Watson with the first leg of his double on the evening card. It was a game performance from the Brian Meehan trained colt, who is next lined up to run in a 6 – furlong handicap at York this month.

Ian William’s Ship Of The Fen stormed home up the straight to win the feature Comec Voice & Data Handicap by an impressive four and a half lengths under a strong ride from Jason Watson, completing his double on the card.

The aptly named Twenty Years On gave trainer Richard Hughes his 20th winner of 2019 in The Derek Burridge Golf & Racing Trophies Handicap. Twenty Years On stepped up in trip but clearly relished the new challenge under a great ride from apprentice jockey Finley Marsh. 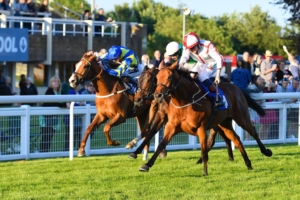 2018 Salisbury champion jockey Oisin Murphy made a dash across from a successful afternoon at Goodwood, where he rode a double, to ride Pempie to victory for Andrew Balding, in the closing race on the card, the 10-furlong classified stakes. This gives Oisin his first win of the season here at Salisbury, will he retain his title for 2019?

Following racing, there was a 2-hour set of dancefloor fillers from Spire FM’s Martin Starke.