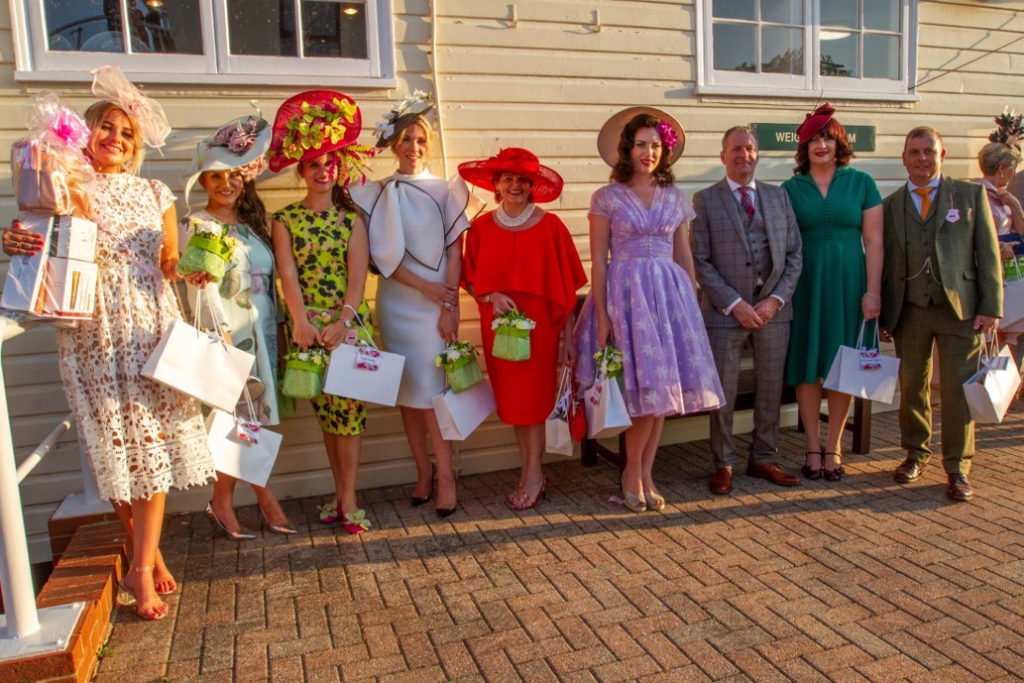 50/1 outsider Pyledriver caused an upset on debut in the opening T&M Glass British EBF Novice for Lambourn trainer William Muir as jockey Martin Dwyer switched his mount to the inside rail and ran on well in the final furlong, beating favourite Great Ambassador by three quarters of a length. 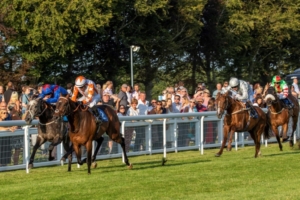 There was a close finish in the six-furlong handicap, however the win went to in-form jockey Tom Marquand and top weight Storm Melody for trainer Ali Stronge, who got up in the last stride to beat Delegate This Lord by a neck.

John Best’s consistent 8-year-old Berrahri was a comfortable winner of the four runner 1 mile 6-furlong handicap sponsored by Redbrook Clinic in the hands of Kieren Fox who stayed on gamely to beat course and distance winner Master Grey. 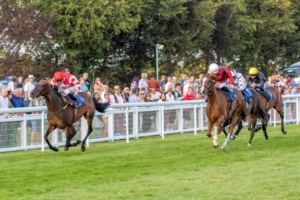 Queen of Time returned to winning ways as she kept her head in front in the £12,500 feature T&M Glass Fillies’ Handicap. Although she didn’t have the clearest of runs, jockey Jason Watson switched his mount right and stayed on well inside the final furlong for Henry Candy, who is now at the top of the 2019 trainer rankings with Andrew Balding.

Elsewhere on the card Charles Hills repeated success in the 1 mile 4-furlong handicap for a second year running. Last year with Grovesman and this year with Global Falcon & jockey Gerald Mosse who stayed on well to win by over a length.

The closing race on the card was won by favourite Hydroplane, who was slow out of the stalls in the hands of Luke Morris. They chased down long-time leader Craneur in the final 2 furlongs to give Sir Mark Prescott Bt his first win at Salisbury in 2019 and made the journey from Newmarket worthwhile. 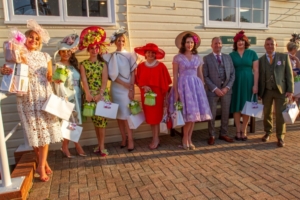 While the racing was going on, judges were wondering through the Enclosures and picking out finalists for the Best Dressed Grand Final where categories included Best Dressed Lady, Best Hat, Most Exotic and new for 2019 were Best Dressed Man and Best Dressed Couple. Prizes included a 7-night holiday plus flight vouchers to Portugal, plus thousands of pounds worth of restaurant, clothing and jewellery vouchers.

Salisbury next race on Saturday 27th July where an exciting evening card is sponsored by AJN Steelstock and there will be an after-racing concert from The Best Of Wham! Tickets start from just £8 in advance.